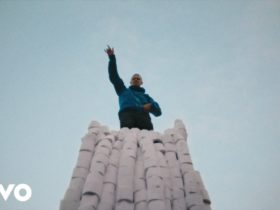 SNL(Saturday Night Live) has announced that the musical artists, Billie Eilish and Charli XCX will be the next Musical Guests in the show. Check out the post below.

Billie Eilish will take on hosting duties for the December 11 episode, while Paul Rudd will host Charli’s return to the show on December 18.

Meanwhile, In May, Miley Cyrus performed her Marvelous performance on Saturday Night Live (SNL). Cyrus performed two tracks including the title track from her latest album Plastic Heats and Without You. Also, it marked Cyrus’ seventh time as the musical guest on SNL, which was hosted by Elon Musk.