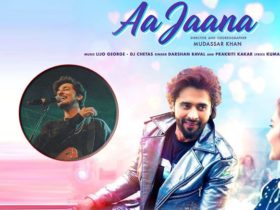 In the new music video song, ‘Time Out,’ we can see the all members of the group enjoying a summer getaway by the ocean, singing along to the new track as they lounge and play in a nearby beach house.

It also marks the latest of the boyband’s surprise “mixtape” tracks, following June 2021’s ‘Oh’. Stray Kids’ last official release had been their March 2022 mini-album ‘Oddinary’, which was led by the single ‘Maniac’.