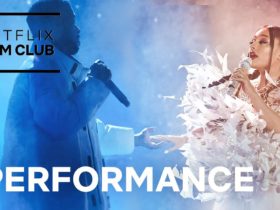 The American singer SZA has opened up to her fans about a possible “music dump” of unreleased tracks.

She wrote last night on twitter, “So like a music dump .. similar to a photo dump but not an album .. this concept make sense to anyone? Has anyone ever done it? Asking for me.”

SZA went on to make clear that her goal of a “music dump” didn’t resemble a five-track EP.

Fairly, she urged a possible drop of 20 or so tracks, dipping into her archives from the last six years, which might presumably cover materials all the best way back to her 2014 ‘Z’ EP.

SZA also confirmed fans’ fears about the deluxe edition & she replied, “It was like a missed text message I felt like too much time passed and it didn’t matter anymore… started something new .. I was wrong lol.”

Recently, SZA collaborated with Lizzo for a live meditation class on Instagram last month. & On February, SZA confirmed she had new music on the way, but stopped short of saying an entire album would be released: “An album? Strong words.”