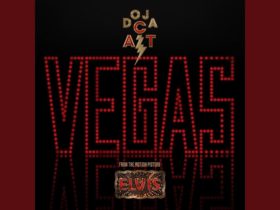 American R&B singer, SZA will release her upcoming album, ‘S.O.S.’ next week. Check out the announcement below.

The album follow-up to her 2017 album Ctrl. Late last month, SZA revealed the album art for S.O.S., which resembles a famous photo of Princess Diana on the diving board of a yacht. In June, SZA celebrated the 5th anniversary of her album, “Ctrl” with a new deluxe edition.

READ MORE – How Old Is Dolly Parton? 10 Interesting Facts About Her