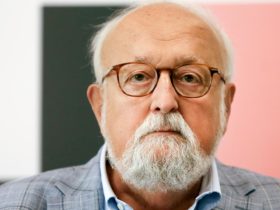 Canadian singer and songwriter, The Weeknd has shared a curious new ‘Avatar’ collaboration teaser. Watch the full teaser below.

Speaking about the teaser, The 12-second video features a blue “A” with a bird at its center and is scored by a haunting choral melody punctuated with battle drums.

He announced the news via Twitter with the caption, “AvatarTheWayOfWater x @theweeknd.” Also shared the release date of the new teaser. He mentioned, “12.16.22.”

Earlier this year, The Weeknd released his most recent album, Dawn FM. That release followed 2020’s After Hours.