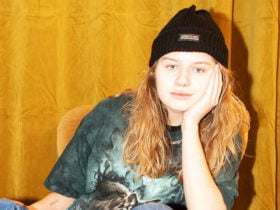 American singer-songwriter, Taylor Swift has unleashed the tracklist of her upcoming album named ‘Midnights.’ Check out the full tracklist below.

In Aug, Taylor Swift announced her album ‘Midnights.’ Taylor Swift shared the song titles tracklist from the record one by one via her TikTok series ‘Midnights Mayhem With Me’, where she randomly picked out tracks to reveal by spinning a cage of balls and picking one out.

The tracklist of Taylor Swift’s album ‘Midnights’ is: