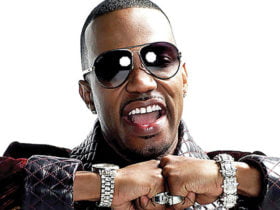 Canadian singer, and songwriter, The Weeknd has shared his new Avatar track named “Nothing Is Lost (You Give Me Strength).” Listen to the full song below.

The track will appear in the new movie Avatar: The Way of Water. The track, which has been featured in an official teaser trailer for the film, was written by the Weeknd and produced by Swedish House Mafia and composer Simon Franglen.

Earlier this year, The Weeknd released his most recent album, Dawn FM. That release followed 2020’s After Hours.

The Weeknd Shares New Avatar Track, “Nothing Is Lost (You Give Me Strength)” – Listen