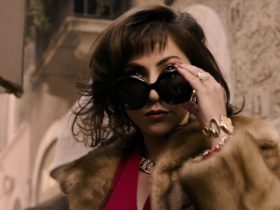 The album features 14 tracks including, Heat Of The Moment, Selfish, Chasin, Rebel, Regret, Might Let You, Dangerous, FMB, Signs, Have You Ever, Mixed Feelings, Whole World Against Me, Prove It & On My Own.

It includes guest appearances Yung Bleu, Kodak Black, Jeremih & Davido. Last year, she released a pair of EPs: Hopeless Romantic and A Gift and a Curse. She released a new video for “Bottom Bitch” from the latter project in February.