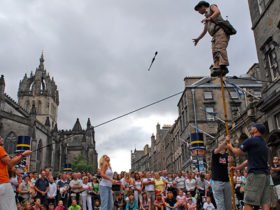 Edinburgh Festival Fringe 2020 Has Been Canceled Due To COVID-19

American musician or Rage Against The Machine‘s Tom Morello has teased a new protest song for Black Lives Matter.

Tom Morello has shared a little image audio clip of the new song on his Instagram with Imagine Dragons’ Dan Reynolds. In the video, Morello is delivering a furious guitar line before Reynolds screams the titular words. 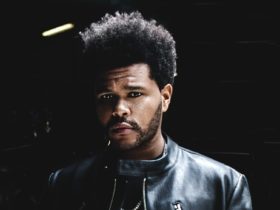