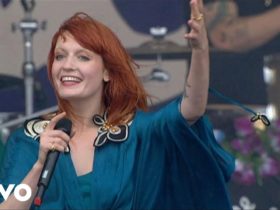 The American musician Troy Sneed has died at 52 due to COVID-19 complications. The singer passed away on Monday in a hospital in Jacksonville, Florida.

Sneed had started his music career in 1999 when he released his super hit maiden album ‘Call Jesus’ with collaboration Malaco Records.

He added, “There are things you literally took to the grave. I promise you bro, whatever Em and the kids need, I’ll do my best to be there for them. I know you handled your business on the financial tip & they’re set for life, but damn bro … you left me man. This ain’t supposed to be this tough.”

Troy Lenard Sneed, Jr. was an American gospel musician. He started his music career on November 7, 1999, with the release of Call Jesus by Malaco Records. His second album, Bless That Wonderful Name, was released by Savoy Records in 2001.