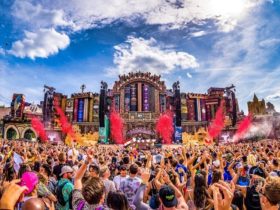 The track will feature on Vory’s forthcoming album Lost Souls, which will be out on Friday (June 3) via Dream Chasers and Universal Music Group.

Last week, West widely released the Donda 2 song “True Love,” which is a posthumous collaboration with XXXTentacion. The album came out as a Stem Player exclusive in March, billed as V2.22.22 Miami.