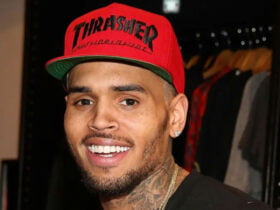 American rock band, Weezer has released its new single, ‘I Need Some Of That,’ from the upcoming album, ‘Van Weezer.’ Listen to the full song below.

The new track follows its previous released tracks, “The End of the Game,” “Hero,” and “Beginning of the End.”

Yesterday the band shared the full tracklist of the upcoming album, ‘Van Weezer,’ which will be released on May 7th. In September 2019, Van Weezer has first announced the album, The record, produced by Suzy Shinn.