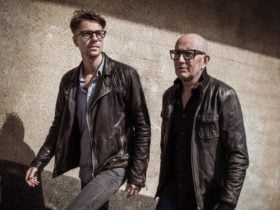 The company has not revealed further details about the product. Earlier this year, in February, the OEM had disclosed its Mi Electric Toothbrush T300 in the country. The electric toothbrush is priced at Rs 1,299 and was made available on mi.com through crowd funding in February.

On Friday, Mi India shared a post on Twitter with the caption, “How many of you are still stuck with manual brushing? Something amazing is coming soon for a #ProCleaning. Stay tuned!”

last month Xiaomi introduced its newest MIUI 12, the iteration of Android-based ROM, for the worldwide markets. As expected, the MIUI 12 update is a serious one and brings tons of modifications to the UI. The brand new MIUI 12 update brings new system animations. Xiaomi says that its new rendering engine allows “advanced colour blending and real-time Gaussian blur.”