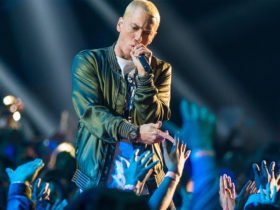 The music video of the song “BHEDI” from Shruti Haasan And Vidyut Jammwal’s film ‘Yaara” has arrived now. – Watch the full video below.

The track is a beautiful love song that talks about two people and their intense love for each other. Fans have already been lauding the song with heaps of praise, also, it has an epic tale of a friendship that has endured many highs and lows.

Apart from this picture, the actor goes on to share several other posts related to her upcoming film, Yaara. Earlier to this, she shared her first look poster from the film. In the picture, the actor can be seen giving some tough looks.

Along with the picture, she also wrote saying, “Meet Sukanya – the revolutionist that wanted to change the world.” Check out her first look poster from the film Yaara below.