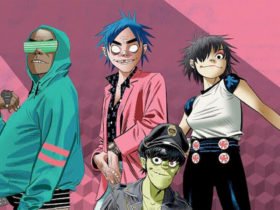 The track will appear in her upcoming album named “With A Hammer,” which will be released on April 7th on XL Recordings. Pre-save the full album by clicking here.