16 Pictures Of Cardi B Without Makeup That Will Shocked You

In this article, We are presenting you the best 10 Best cover songs of all time. Cover songs are so great that they sparkle with their own vibrance and come up now and then.

Only courageous artists embrace the behemoth that is the ‘cover.’ The most effective coverage of a cover song must be the right interpretation and homage, while the worst may be a cataclysmic failure. It is almost hard to add something original, much like the remake of the film. As the original always will top the cover songs for sure as it’s an original.

However, it’s a lovely notion. It shows how outstanding songs can be combined and how artists may talk to one another via emotional expressions, conversations, and even life experiences. So, it is hard to cover a song as it becomes tough for the artist to beat the original. Most of the cover songs are anyway sung to show respect to the artist and his songs.

So here comes the list of the top 10 best cover songs of all time you would love to sing from the bottom of your heart.

The song by Bruce was recorded for charity by The Hold Steady which was released by the War child organization in 2009. Don’t you forget that you’re hearing Hold Steady

It is one of the most beautiful songs by Tim Buckley and the magnificent cover by This Mortal Coil is beautiful. This song was never officially released but is a must-hear song for once.

The song by Otis Redding was originally released in 1965 but after it was sung by Aretha Franklin the song’s beauty took a different turn as she turned it into a hardcore feminist anthem.

This song was originally written by Bob Marley and later covered by this legend of guitarist-vocalist Eric Clapton and gave a new taste to the song and charted no. 1 on the charts even though it was a cover.

The song was originally recorded in 1964 and then covered by Redding beautifully. About this song, Redding really shows the power of a vocalist and what he can do.

Dolly Parton already took “I Will Always Love You” to number one on the charts twice before Whitney Houston took it up, once in 1974 and again in 1982 with a fresh version. Whitney’s stunning version was ideal for her unrivalled voice and impeccable sense, surpassing Dolly Parton by topping every chart and becoming the best-selling song by a woman of all time.

Johnny Cash performed Nine Inch Nails’ Hurt and instantly treasured it. The amazing video was shot just three months before June Carter’s death and seven months before Johnny’s. This song will definitely pierce through your heart.

The song was recorded in their last performance at MTV unplugged and was a shocker for the crowd. Also, it leads Nirvana fans to ask David Bowie to cover Kurt’s songs. Rude!!!

2. Jimi Hendrix, “All Along the Watchtower” (Bob Dylan)

Since his first performance of the song in 1974, Bob Dylan has performed the Jimi Hendrix version more than 2250 times and He has been also quoted saying that it is Jimi’s song. That is how good Jimmi covered Dylan’s own song.

Often referred to as the king of covers. This incredible cover by Jeff Buckley is a masterpiece. Also, the song ends with Jeff’s famous 22-second-note which is quite difficult. 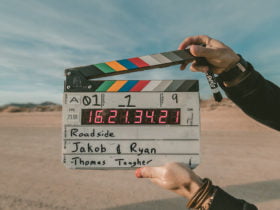 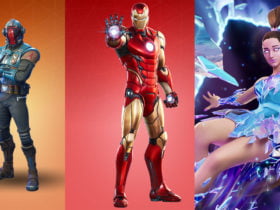 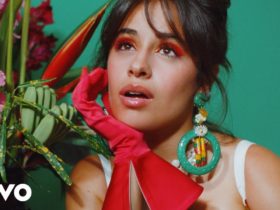 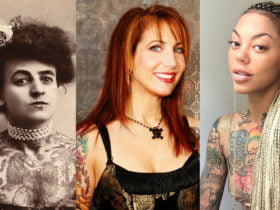