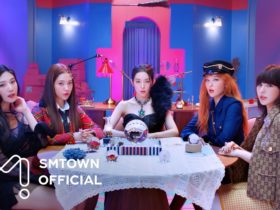 American rapper, and actor, 50 Cent has revealed that he is developing Eminem’s “8 Mile” into a TV show. Check out the clip below.

In Big Boy Interview, Rapper said, “I’m gonna bring his 8 Mile to television,” the rapper said in an interview with Big Boy TV about Em’s semi-autobiographical film. “We’re in motion.” (50 also confirmed that Eminem will also be involved in the project after host Big Boy asked, “Does he know?”)

“Who’s idea is that? Did you have to convince Em? Because 8 Mile is a classic,” Big Boy then queried, leading 50 to respond, “No, I think it should be there for his legacy, because if you don’t see… it’s important to me that they understand it, you know what I mean?”