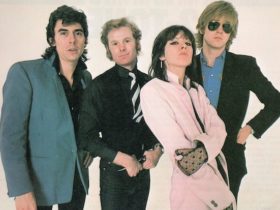 The album is a complete variety of different vibes whilst having a constant overarching theme. the album offerings are great from of the slower, more vocal focused ‘Time Machine’ to ’21’ a bouncy house production packed with energy and then ‘Going Home’, an atmospheric, melodic outro.