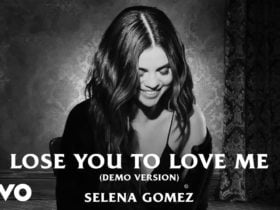 The EDM Duo, Martin Garrix & Maejor Aka AREA21 has released their new single named “Lovin’ Every Minute.” Listen to the full song below.

The track has pure marvellous vibes and boasts the lyrics, backed by a soft production that whistles to its own beat.

Earlier this month, Garrix also teamed up with G-Eazy & Sasha Alex Sloan for the new song named “Love Runs Out.” Meanwhile, In June, Garrix released his latest festival-style remix of the song, “We Are The People” Ft. Bono & The Edge.

AREA21 (Martin Garrix & Maejor) – “Lovin’ Every Minute” Out Now! Like This Track? Stream & Download The Full Song By Clicking Here.