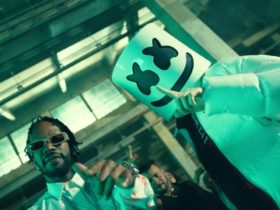 The American singer-songwriter, Avant has dropped his brand new 9th studio album named ‘Can We Fall In Love.’ – Stream Below.

Avant New Album ‘Can We Fall In Love’

Avant said about the album, “I can’t change who I am, so I have to give you exactly who Avant is all the time. That’s my main goal when I sit down to record an album. I want to give you that interpretation of what this life is about,”

He added, “This album is about the work that it takes to make a relationship work. There are good things and there are bad things, but if there is love, then that is the beginning of fixing the issues“.

Here are the tracklist of the new album.