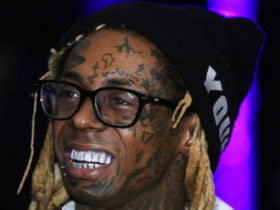 The series has comedy, entertainment and drama. Bhuvan’s life turns upside down after Babloo wins a lottery. Will the jackpot bring happiness or chaos in the lives of BB’s family? Join this roller coaster ride where we get to see the problems faced by a middle-class household.

It will be released on 14th October, only on BB Ki Vines YouTube Channel. Also, Bhuvan Bam has donned multiple hats for the making of Dhindora – playing 9 characters, writing the story & dialogues, creating the characters & the universe, working hands-on on the edit, background music & all the three songs in the series.