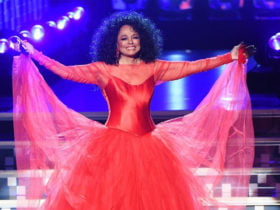 American musical group, Black Eyed Peas has teamed up with Colombian singer, Shakira for the new music video song, ‘GIRL LIKE ME.’ Watch the full video below.

Speaking about the music video, the Peas rap around various larger-than-life set pieces, while Shakira dances and shows off her skateboarding skills. In August, the group performed at this year’s socially distanced MTV Video Music Awards. They also partnered with artist Jack Coulter in a charity auction to raise money for Color of Change.

Meanwhile, Shakira was about to release a full-length album in 2020, but the project was pushed back due to the Covid-19 pandemic. 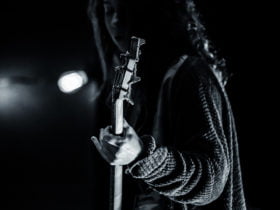