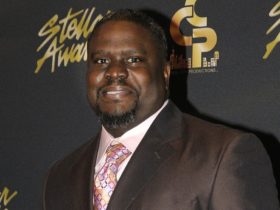 The duo artists, Bruno Mars and Anderson .Paak has confirmed that their debut album, “Silk Sonic” will release in January 2022.

The duo revealed in a new interview with Rolling Stone, To hear these guys tell it as they knock back the rumritas, things are going great. “We’re really in the touch-up mode now,” Mars says. “We’ve got the bones of most of the album, so it’s really about touching up parts that need a little more.…” He thinks for the right word: “Grease.”

“Which could mean redoing the song from scratch!” .Paak says. Mars laughs and nods his head: “Being here for another three years!” he says.

They also confirmed that their debut album ‘An Evening With Silk Sonic’ will arrive at the start of 2022, after pushing it back from a planned autumn release.