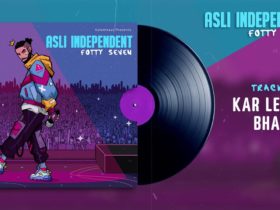 Canadian producer and DJ, Excision has teamed up with Kai Wachi for the debut new collaboration named “Demisaur.” Listen to the full song below.

It marks their first-ever collaboration. They both have made a career of putting out the wildest and heaviest tracks they could.

Also, Excision’s Label Subsidia has dropped their newest volume of melodic bass on “Dawn: Vol. 4”. This series is dedicated to the softer, melodic side of bass that embraces the emotional and encourages a wide range of lyrical expressions.