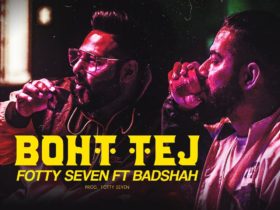 A Canadian disc jockey, Excision has announced that his new album will be released later this year. Check out the post below.

He shared the album news via social media and wrote that “Love seeing the crowd go crazy to Decimate! Will be on the new album later this year ;)”