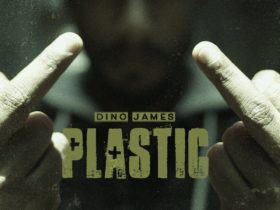 Spotify What’s New function will allow users to keep up to date with their favourite artists latest releases. Yesterday on July 26, Spotify announced the feature on its official website.

“Soon, you’ll never miss a new release again,” Spotify said. The feature will be accessible via a new bell icon located at the top of the Home tab within Spotify’s mobile app.

According to the announcement, a blue dot graphic will indicate whether new songs or podcasts have been uploaded by the accounts you follow.

“What’s New also includes filters that allow you to sort for new music releases or new podcast and show episodes, helping you find what you’re looking for more quickly,” the official update reads.

The feed will be updated in real-time, allowing users to “listen to new content just as it’s released” onto the platform.