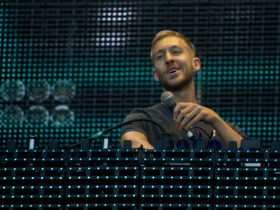 The track marks the K-Pop group’s second English-language single after the popular “Dynamite.” In a press release, the K-pop group described “Butter” as “a dance-pop track brimming with the smooth yet charismatic charm of BTS.”

It probably will appear on a groups’ new album, EP, repackaging, or, possibly. Also, They will debut the TV performance of “Butter” at the 2021 Billboard Music Awards, which will live from the Microsoft Theater in Los Angeles on Sunday, May 23, at 8 p.m. ET/5 p.m.