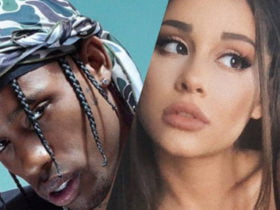 Speaking about the new clip, which clocks in at a little under a minute, features a rapidly paced montage of vague, blue-tinted images, soundtracked by what sounds like static. As the film comes to a close, text seems on the screen explaining the subject matter of ‘Indigo’; the album will serve as “records of RM”.

“From the colors of nature, humans, etc,” the text continues to read. “Documentation of my youth in the moment of independent phase. Sun-bleached record faded like old jeans.” In a final set of text before the teaser ends, RM calls ‘Indigo’ “the last archive of my twenties”.