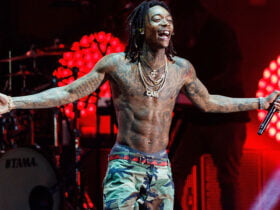 English singer & songwriter, Charli XCX has teamed up with Rina Sawayama for the new song “Beg For You.” Listen to the full song below.

London-based musician Digital Farm Animals produced the track, “Beg for You,” and it will appear in her upcoming album, “CRASH,” which will be released on 18th March.

In 2020, Charli XCX released her last album, ‘How I’m Feeling Now.’ She will release Alone Together, her documentary about the process of making that album in isolation, in theatres and on-demand this Friday, January 28.