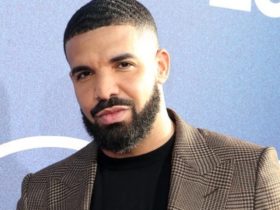 The track marks the second single from the forthcoming album, Music of the Spheres.”, it follows their previously released singles, “Higher Power.”

MUST-READ – DJ Snake Team Up With Malaa For Highly-Anticipated Track, “Ring The Alarm”

In the meantime, Recently, they have played their “Higher Power” heavy firework fuelled performance in New York City. Also, they performed a colourful live performance of ‘Higher Power’ during the latest episode of American Idol in the US.

Music of the Spheres: