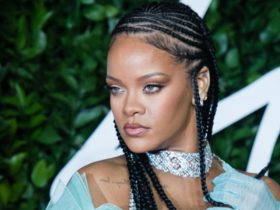 The music video is based on a story by Lil Nas X and directed by Christian Breslauer, & produced by Take A Daytrip and Kanye West.

Recently, Lil Nas X has performed “Montero” on Saturday Night Live and at the 2021 BET Awards; he also discussed the controversy surrounding the single on Desus & Mero.

The video starts After a trial which he released earlier this week, Lil Nas X gets sentenced to five years at Montero State Prison, where he lifts weights, dances in the showers, and, like all of the other inmates, rocks a pink jumpsuit.