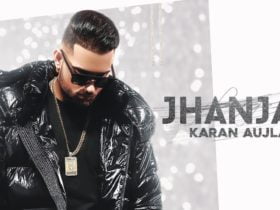 Canadian electronic music producer, Deadmau5 has officially revealed his divorce from his wife Kelly Zimmerman after a 4-year of marriage.

He shared the news via Instagram and wrote that “After three and a half year of marriage, Joel Zimmerman(deadmau5) and his wife Kelly Zimmerman are legally separating. Their decision to terminate their marriage is amicable.”

“We have chosen different paths in life and I am forever grateful for the time we spent together,” shares Joel Zimmerman. “We wish each other well and are parting with love and mutual respect,” she added.

In January 2016, Joel and Kelly Zimmerman were engaged, when the former secretly popped the question while vacationing in the Maldives. The wedding included a pyrotechnic display, which deadmau5 showed off prior to the nuptials.