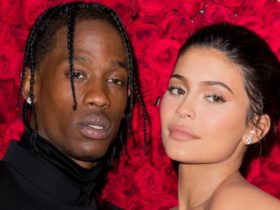 After releasing his ‘The Aviation Movie,’ he is coming with his new single now. Recently, he said thanks to his fans about the movie response, “Thanks to everyone who has been a part of making this crazy idea become a reality!⚡️Walkers, without your support I would never have been able to do any of this, but together it seems we can do anything!”

Speaking about the movie, The Aviation Movie is a concert film told in different parts which act as episodes. Not only is it a concert film though, but it also combines elements of a narrative arc from the Walker cinematic universe, overall creating a unique viewing experience.

Also, he joined forces with Conor Maynard for the game song, “Believers.” he partnered with Republic Of Gamers as a global ambassador.