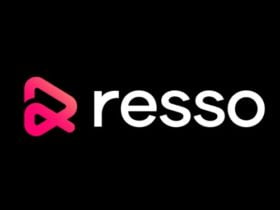 Recently Dino released his latest track called ‘Wishlist‘, the track got a lot of views on YouTube and fans are still loving it.

He added, “We all can overcome anything with his help. We are all in this together. Love and Prayers”

Check out the full song here.

Dino James is an Indian rapper, singer and songwriter from Madhya Pradesh, India. He is known for his songs Girlfriend & Loser released in 2016 that went viral on YouTube. He is the first Indian rapper to cross 1 Million subscribers on his YouTube channel at that time.