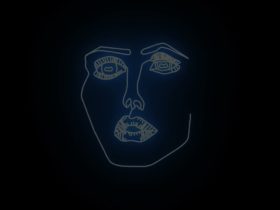 The album featuring 20 songs including previously released track, ‘My High,’ ‘Douha(Mali Mali),‘ ‘Energy,’ ‘Birthday,’ and ‘Tondo.’ The album ‘ENERGY‘ is the Disclosure’s third LP and marks their to 2015’s Caracal.

“The idea came from seeing how Sam Smith works,” Howard said. “We thought, why don’t we do that? That’s a great idea! We didn’t see the really painful part, which is having to cut songs out.”

“But that’s what makes a good record,” They said, “How brutal can you be? How much time do you need to get your point across? All of the songs that didn’t make the album led us to the right songs.”

Disclosure new album ‘Energy’ out now! Like this album? Download and stream the full track by clicking here.