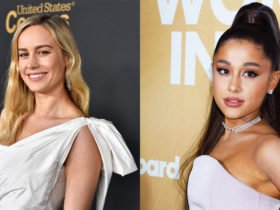 The American DJ, and record producer, ILLENIUM has released his brand new single named ‘Nightlight.’ Listen to the full track below.

In June, following the release of his ASCEND (Tour Edits) collection back, Illenium has officially released the new track ‘Nightlight‘ on his new label home of 12Tone Music. he’s also revealed he’ll be doing a Reddit AMA on /r/music today at 1 pm PST.

This will probably be his first unique solo offering in fairly a while. His most up-to-date releases have been the aforementioned edit compilation, May’s ASCEND (Remixes), and his mega-collab with Excision and I Prevail, “Feel Something.”

Last week, he announced that on Instagram “I’m excited to announce that I’ve joined the @12tonemusic_ family. Can’t wait to share what I’ve been working on with you all 🌌💡”