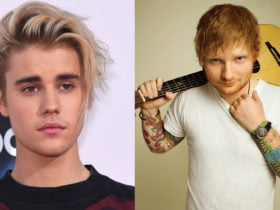 The new three-day concert will take place on July 28-29 and August 1 at various venues in Toronto with Lil Wayne, Nicki Minaj, Chris Brown, Lil Baby, and an act billed as “All Canadian North Stars.” Tickets go on sale this Friday.

The rapper shared the concert news via Instagram and wrote that “OCTOBER WORLD WEEKEND 🌏 I am currently working on bringing OVO FEST around the world in 2023 for the 10th Anniversary but of course we wanted to turn the city up for the summer!!! More event announcements to come 🌪 ”