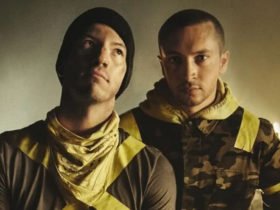 Twenty-One Pilots Might Be Release Their New Album Soon

R&B duo, Dvsn has collaborated with rapper, Ty Dolla $ign for the new collaboration track named “I Believed It” featuring Mac Miller. Listen to the song below.

The song will appear on dvsn and Ty Dolla $ign’s upcoming joint album, It follows the duo’s January release of ‘Amusing Her Feelings’, a deluxe edition of their 2020 album ‘A Muse In Her Feelings’ that arrived with four new songs.

Miller raps, “I know you think my shit is poison, but it’s no ricin / ‘Cause this here, I put my whole life in, babe /Give the right incentive and I might behave / Otherwise, it’s see you later right this way /It’s why I’m not the type to stay no more.”

It also features a looped sample in the vein of J Dilla, as the three artists reminisce on a relationship that fell apart on broken promises.

Recently, Don Diablo teamed up with Ty Dolla $ign for the latest song, “Too Much To Ask.” In March, Ty Dolla appeared on Ali Gatie long-awaited new EP, ‘The Idea Of Her.’ 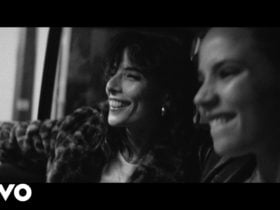