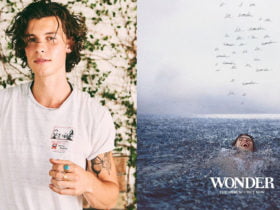 English electronic musician, Four Tet has released a pair of new tracks named “Mango Feedback” and “Watersynth.” Listen to both full songs below.

The track appears on a new anthology from Eat Your Own Ears Recordings, EP 1, which comes on a limited cassette, as well as digitally.