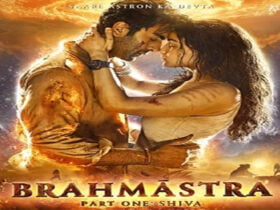 American rapper, G-Eazy has unveiled his new track named “The Announcement,” also announced a new album, “These Things Happen Too.” Listen to the full song below.

The new record, ‘These Things Happen’ will be out on September 24 via BPG/RVG/RCA Records. He took to Instagram & share a trailer for the album with captioned the post: “I know it’s been a long, long time…”

“This ain’t’ 2012 Gerry, this a different G,” he raps. “You gotta talk to my agent now, that’s different fee/ You gotta jump through ten hoops before you talk to me/ Penthousе at the Soho Grand, see the city differеntly.”