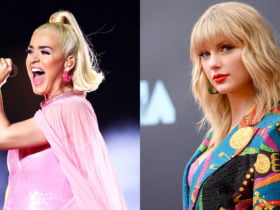 The band, Gorillaz also announced his new album named “Cracker Island” which will be out on February 2023 via Parlophone. The album was recorded in London and Los Angeles earlier this year, and it’s produced by Greg Kurstin, Remi Kabaka Jr., and Gorillaz.

The collaboration artists in the album include Bad Bunny, Stevie Nicks, Beck, and Adeleye Omotayo. Cracker Island follows the 2021 Meanwhile EP, the 2020 collection Song Machine: Season One – Strange Timez, and the June 2018 album The Now Now.