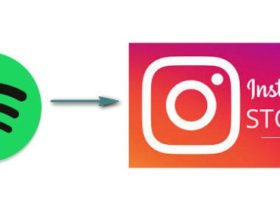 Adding Our Music From Spotify To Instagram Stories Now

American DJ, & EDM producer, GRiZ has teased the new collaboration named ‘Bring Me Back‘ featuring Elohim. Check out the post below.

The new track will be releasing on 9th April(This Friday). He said the track, “Bring Me Back,” describes the production as a “super wavy house tune.” Also, Elohim’s vocals give a gorgeous glow-up soundscape in the 15-second teaser, with ultra groovy energy.

He shared the 15-sec video clip via Instagram and wrote that ‘New music with @elohim out this Friday!!! It’s a super wavy house tune called to bring me back 💜✨ I hope you love it ✨💜’