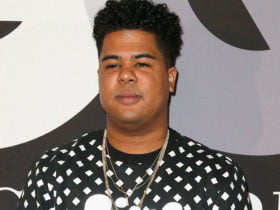 Last week, the Dutch DJ, Hardwell made his long-awaited return with an ambush set on the major stage of the Ultra Music Festival in Miami at the weekend. Now he officially announced the tour & album.

After seven years of his debut album named ‘United We Are’, the 14-track album, ‘Rebels Never Die’ will be released via his own Revealed Recordings.

The album’s Three tracks including, the title track, ‘Broken Mirror’, ‘Into The Unknown’ – are available to pre-order now.

Hardwell shared the news via Instagram and wrote, “I am back. And now I’m gonna show you who I truly am.” Tickets go on sale on Tuesday, March 29 at 12:00H EDT / 18:00H CEST.
Register for exclusive 1 Hour presale access here.