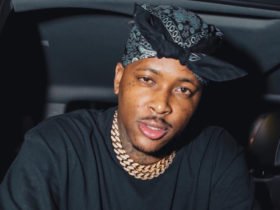 The new album: Harry’s House will be released on May 20 via Columbia. According to a press release, the follow-up to 2019’s Fine Line will span 13 songs.