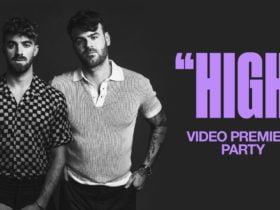 The track is sung, lyrics & composer by Sidhu Moose Wala Featuring Morrisson and Steel Banglez, Music is given by The Kidd, Mixed & Mastered by Dense, Video by Sukh Sanghera.

In the meantime, He has released 17 tracks including,