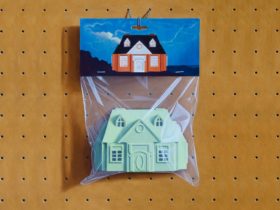 American singer and musician, Iggy Pop has unleashed his new track named ‘Strung Out Johnny.’ Listen to the full song below.

Recently, he announced the new album, and now he dropped his song it marks the second single to be taken from his upcoming 19th solo album ‘Every Loser’, following last month’s ‘Frenzy’.

It paints an unflinching picture of life with addiction, describing how apparently innocent experiments turn into something more dangerous – “First time you do it with a friend, second time you do it in a bed, the third time you can’t get enough and a life gets all fucked up,” Pop sings.