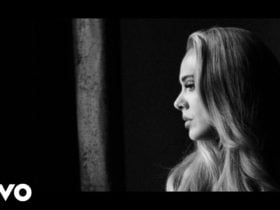 German musician and composer, Manuel Göttsching died at the age of 70. No cause of death has been revealed.

A representative confirmed the news to Pitchfork, “The void he leaves behind, we want to fill with his music and loving memories,” reads a statement on the website. The statement says he died peacefully while surrounded by his family.

As the leader of the group Ash Ra Tempel and Ashra in the 1970s and 80s, as well as a solo artist, he was one of the most influential guitarists of the Krautrock (also known as Kosmische Musik) genre. He also participated in the Cosmic Jokers sessions. His style and technique influenced dozens of artists in the post-Eno ambient and Berlin School of electronic music scenes in the 1980s and 1990s.

As Göttsching and his bandmates moved from song-based music to free improvisation, Ash Ra Tempel was born in 1970. “We didn’t play blues,” Göttsching recalls. “We used some elements of it but tried to keep the freestyle of improvisation and using some blues themes.”