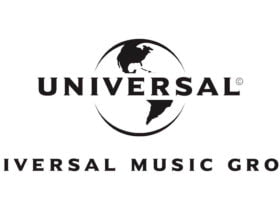 American musician and record producer, Illenium has teamed up with Iann Dior for the new single, ‘First Time.’ Listen to the full song below.

Earlier this week he announced the track via social media, and he is also preparing for his upcoming new album, he wrote while sharing the working post via Instagram, ‘when u wanna catch some sun but also need to finish ur album…’

He previously released 3 tracks from the album including, “Hearts on Fire,” Paper Thin,” and “Nightlight.” They all are grouped together for Illenium’s next chapter.

Recently he said that via Twitter, ‘Sorry if I haven’t been 100% there for you guys this past year. When the pandemic first hit I was so exhausted from touring nonstop. Being in the studio for 12 hour days was something I missed so much. Been grinding hard on this next body of work. Can’t wait to share it!!‘

In the track, Iann Dior’s hook is catchy and it would be hit in your head for days. While it’s far from ILLENIUM’s hard hitting records, ‘First Time’ shows his versatility and talent.

MUST READ – Jamie XX, Kano & More Will Headline All Points East Festival In 2021

Illenium Team Up With Iann Dior For Track, ‘First Time’ 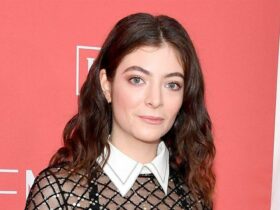 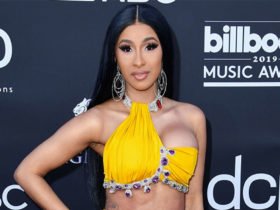