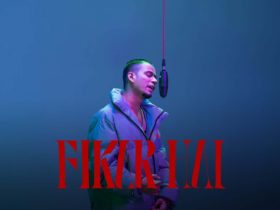 Colombian singer, J Balvin has teamed up with American singer, Khalid for the new song, ‘Otra Noche Sin Ti.‘ Listen to the full song below.

The vocals come, ‘Yeah Yeah / Been in a while since I’ve seen your face / When you know it gets lonely in LA / Thinking of you every day / Say the word I’m on a one way.’

Also In Feb, Balvin shared his single “Ma’ G,” then In march, Balvin released his latest song named “Tu Veneno” Both singles, as well as this track, are slated to appear on Balvin’s next record.