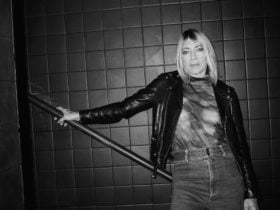 American rapper & record executive, JAY-Z has joined forces with Nipsey Hussle for the new single, ‘What It Feels Like.’ Listen to the full song below.

On Tuesday (Feb. 9), Musical artists, Masego, Smino, and Rapsody revealed the tracklist for Judas and the Black Messiah: The Inspired Album. Earlier this month, H.E.R. released her single “Fight For You”, and it snagged a 2021 Golden Globe nomination for best song from a motion picture.

JAY-Z Join Forces With Nipsey Hussle For New Single, “What It Feels Like”